The right to fight

Many different animals can be seen fighting, from big animals like elephants, to the smaller species like Jackal.  This is not always the males, however most of the time it will be.  Males need to fight for territory or breeding rights.  Sometimes it is just for a spot on the hierarchy, so the rest of the group will know who is boss. Some female animals like Leopard, who are fiercely territorial will also fight and chase other females out of their area.

Fighting during a specific time of the year

Some species can be seen fighting in a specific time of the year.  The Impala for example will be seen acting aggressive in the month of May and June when it is their mating season.  The males often make the strangest noises while chasing females and males around.  Some animals like Elephant and Zebra, mate throughout the year and thus these males can be on edge any time of the year.

It is quite a sight to see these animals fight; it is exiting and makes a very nice photo.  But sometimes these animals can severely hurt each other or a fight could lead to one competitor’s death.   Every now and then you could even see a Kudu, Waterbuck or a horned animal with a broken horn.  This is not unusual, as these things can happen in a fight.

Ever heard the saying? “Only the strongest will survive” Only the animals with the strongest genes will mate and procreate, and this is mainly to secure the survival of the species. 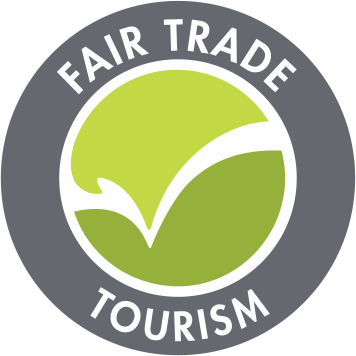 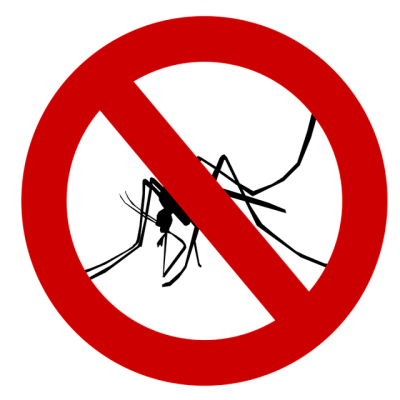 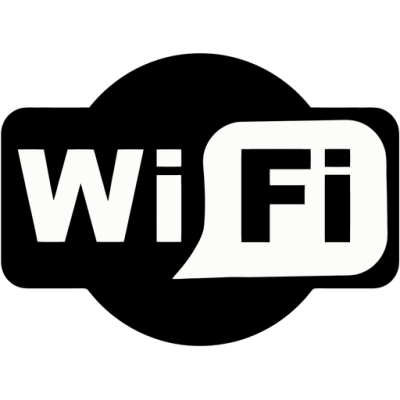 Kololo uses cookies to give you the best user experience and for advertising purposes. Continued use of this website implies your consent to this. More informationClose