Kololo offers training positions for student guides. These students work with us to gain experience in guiding and assist in the research and volunteer program. The below ranger diaries includes their experiences in the first few weeks. 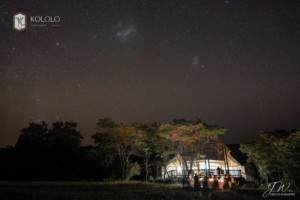 En-route to Kololo, and after not having been in the bush for a few weeks, the three of us were super excited and eager to see the reserve we were about to call home for the next six months.

Already intrigued by the unique setup of Kololo having its own private reserve directly connected to Welgevonden’s vast landscape containing the big 5, we were keen to learn about the surrounding vegetation, the beautiful landscapes abundant with meandering river valleys and open plains, as well as the resident wildlife.

Wow. How lucky are we to have seen 10 cheetahs in just two days of having been at Kololo. It is extremely unique to see five cheetahs together in one sighting. Welgevonden has TWO different mothers each with their own four cubs. It has been a privilege to observe both groups of cheetah. In particular the mother with 4 cubs in the south, just outside of Kololo’s reserve. To sit with them for hours and be able to watch their interactions amongst one another and hunting tactics. We are all very keen to watch these youngsters grow and see how they adapt, and seeing the dynamics change over time.

The abundance of rhinoceros here will forever blow our minds. It seems to us that on every single game drive, we see more Rhino than Impala! Being able to sit with these magnificent creatures and be so close to the endangered animals that are so highly sought after by poachers and foreign invaders, we know it is truly a special moment whenever we are privileged enough to spend time with these gentle giants. Keeping in mind the tireless efforts of the anti-poaching team here at Welgevonden (who have boots on the ground patrolling 24/7), and the respectful interactions these rhino have had with our fellow rangers on the reserve, it is nice to have these animals in such abundance on our reserve. 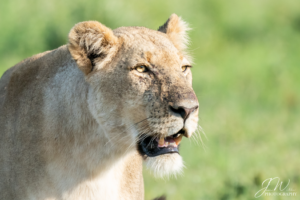 It didn’t take too long for us to find the lone female that belongs to the Southern Pride here at Welgevonden. Upon our first time seeing her, we knew she was a force to be reckoned with. She is not only vigilant, patient, and a beauty to look at, but also an extremely successful hunter. Having heard her backstory of how she is the lone survivor of her old pride, we can now see the evidence of how and why she has been able to survive and thrive on her own for so long.

After spending some time with the Southern Pride female, also known as “Nala” we soon came across the male who frequents the south, Dinoking. If it’s true that first impressions are everything, Dinoking surely did not disappoint. Oohs and Aahs could be heard from within our vehicle as we first picked up our binoculars to spectate and get a closer look at this magnificent cat. With his long flowing dark mane Dinoking surely is living the life here at Welgevonden. With not much competition and a female such as Nala to help him hunt and groom, Dinoking has quite the comfortable setup and we are eager to see the two hunt and interact more together. 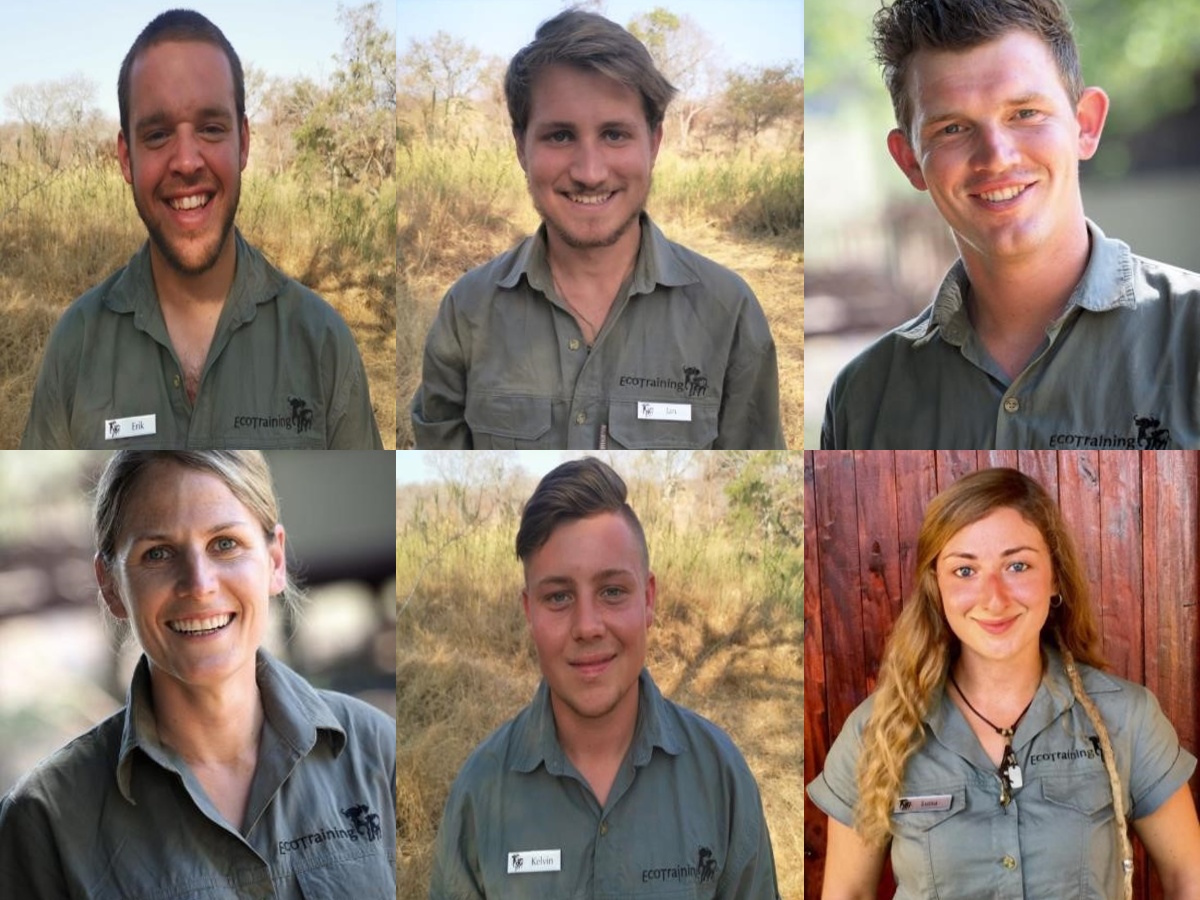