Another fantastic week as always on Kololo Game Reserve. Welgevonden Game Reserve sure doesn’t stop providing us with spectacular sightings.

Our lead guide Ralph sure loves those cheetah and is always on the lookout for fresh tracks and signs. We found the mother with 4 right next to diesel dam on a kill. As opportunistic as they are, they went right from one kill and followed it by pulling down a blesbok right next to the road. We were lucky enough to witness it and see them feed as quickly as possible while staying aware of any threats.

One thing we learnt during our time on Kololo, stay with animals and spend time with them, then you will reap the fruits.

On the lions side of things; Dinokeng, our big southern pride male, pulled down an adult eland by himself and absolutely destroyed the carcass over three days.

We found Nala frequently next to Nari road in the open planes. She has also been vocalizing more frequently which makes our jobs easier as guides.

Thembi, the western pride male, and Dinokeng, our southern pride male, have been in each other’s faces these past couple of weeks. Things obviously reached boiling point and the two males came to blows. We did not see the main event ourselves, but both lions seem to be fine and not severely injured.

We also found Thembi and the western pride female together. They put up a beautiful show for us as they were vocalizing early in the morning. We managed to get amazing footage and all in all it was a great sighting.

My fellow student guides were lucky enough to spot a leopard on vark se pad right next to the road on their six hour drive. They had a quick glimpse, managed to take a couple of shots and then the leopards did what leopards do and disappeared….

It’s still going very well with our young rhino calf, Aussie . He is growing rapidly and is always playing around. He sure is the cutest thing and we can’t wait to see him become the bull he is destined to be.

There has been a lot of zebras play fighting this past week. Sharpening themselves for when the time comes to start competing for females again. Biting and kicking has been all over the show with our striped horses.

We were lucky enough to witness a whole flock of white fronted bea-eaters hunting. That was pretty amazing 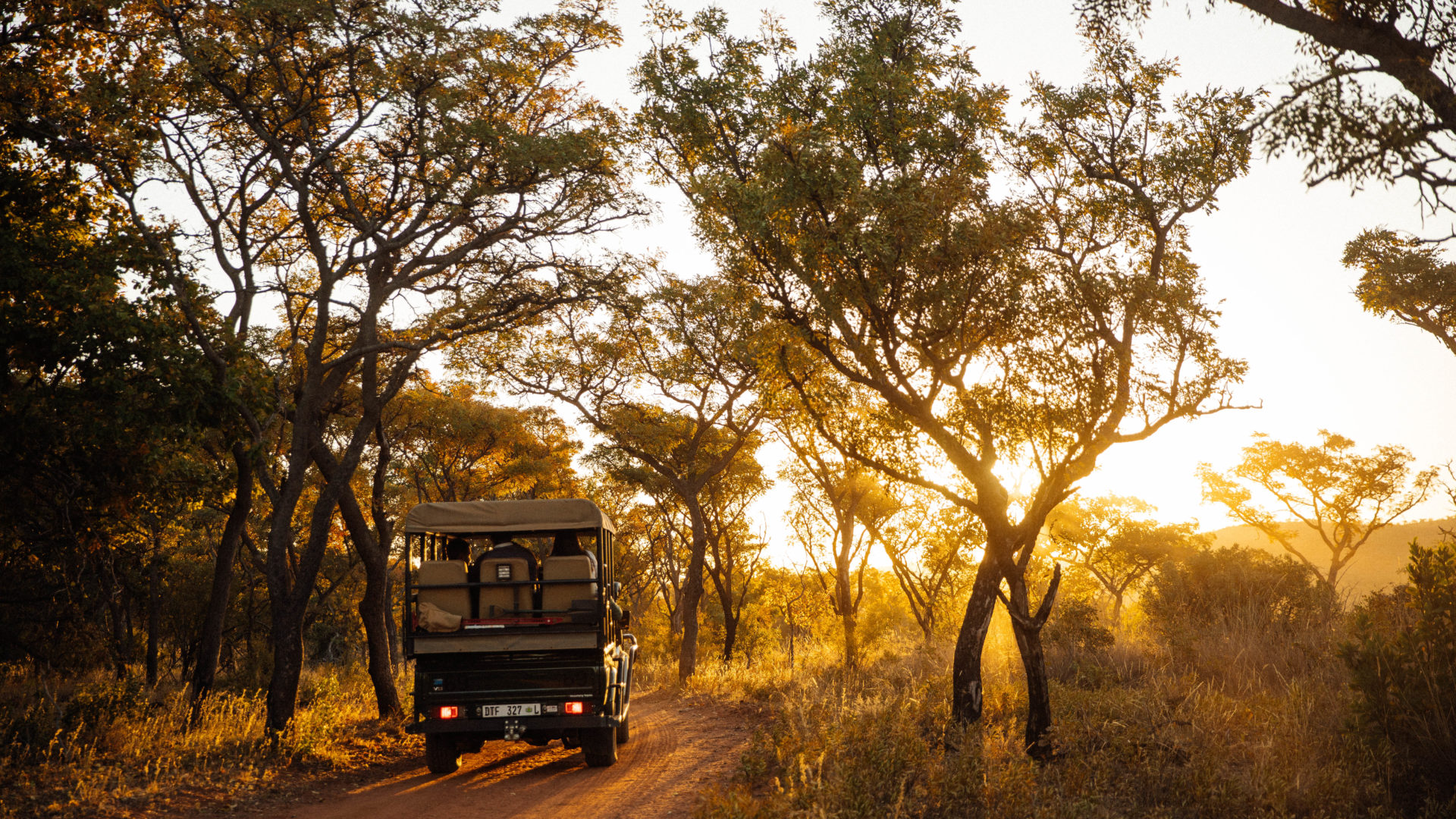